There are seven Nationalised Banks in Duttapukur & several ATMs in different locations of the town. We have listed all the details of the banks here. So that you can easily contact or visit the banks very easily.

State Bank of India (SBI) is an Indian multinational public sector bank as well as the statutory entity for financial services with its headquarters in Mumbai, Maharashtra. SBI is the 49th largest bank in the world in terms of total assets. It is also placed 1st on the Fortune Global 500 list of the top corporations in the world as of 2020. It is one of the few Indian banks to be listed. It is a bank in the public sector and is the biggest institution in India with a 23 percent share of the market based on assets and 25% of the total deposit and loan market. The bank is the 5th biggest company in India with over 250,000 employees. On September 14, 2022, The State Bank of India became the third lender (after HDFC Bank and ICICI Bank) and the seventh Indian firm to surpass the threshold of Rs 5 trillion in market capitalization in Indian stock exchanges for the first time. 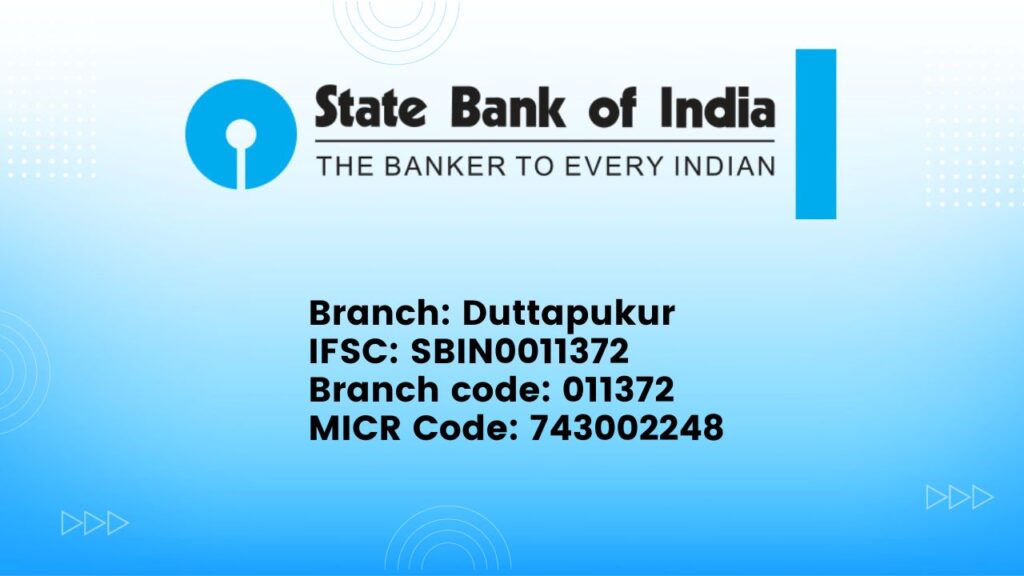 Bank of Baroda (BOB) was established on the 20th of July 1908. The Bank is an Indian state-owned Public Sector Bank and financial services company. The Bank is located in Vadodara (formerly called Barodra) located which is located in Gujarat, India. In accordance with the Government’s regulations and the recently introduced Alternative Mechanism Scheme, The Bank has joined forces with Vijaya Bank and Dena Bank effective April 1st, 2019. One of the biggest banks in the public sector of India, Bank of Baroda has a strong local presence, boasting the presence of 9,224 branches and 12,619 ATMs, and Cash Recyclers, which are supported through self-service channels. The bank also has an extensive international presence as evidenced by its presence in 100 offices abroad, spread across 20 countries.

Punjab National Bank is an Indian public sector bank with its headquarters in Delhi. It was established in 1894 and is the second largest bank owned by the government in India in terms of volume of business and its network. The bank serves more than 180 million clients, 12248 branches and more than 13,000 ATMs. United Bank of India has been merged together with Punjab National Bank and Oriental Bank of Commerce since 1 April 2020. 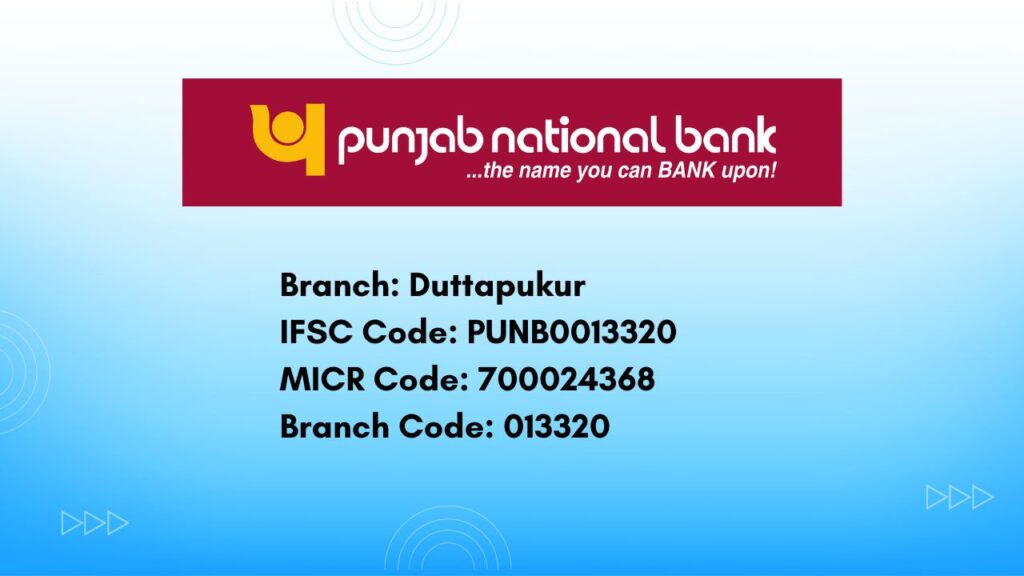 Bank of India is an Indian public sector bank that is headquartered in the Bandra Kurla Complex, Mumbai. Established in 1906, it was nationalized by the government in 1969. BoI is a founding member of SWIFT which facilitates efficient communications and financial processing. 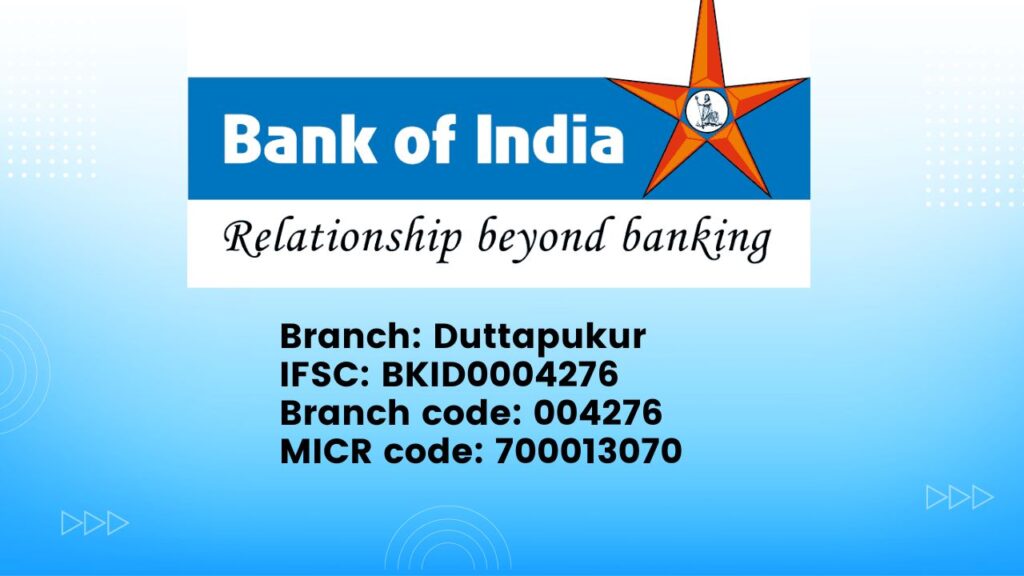 ICICI Bank Limited is an Indian Private bank. Its headquarter is in Mumbai. It provides a variety of financial products and banking services to retail and corporate customers via a variety of delivery channels, as well as specialization subsidiary companies in the areas of life insurance, investment banking and life insurance and venture capital, and asset management. The development finance institution boasts 5275 ATMs and branches across India and is present throughout 17 different countries. It operates subsidiaries across Canada, the United Kingdom and Canada; branches in the United States, Singapore, Bahrain, Hong Kong, Qatar, Oman, Dubai International Finance Centre, China and South Africa; as well as representative offices in the United Arab Emirates, Bangladesh, Malaysia and Indonesia. The bank’s UK subsidiary also has branch offices in Belgium and Germany. 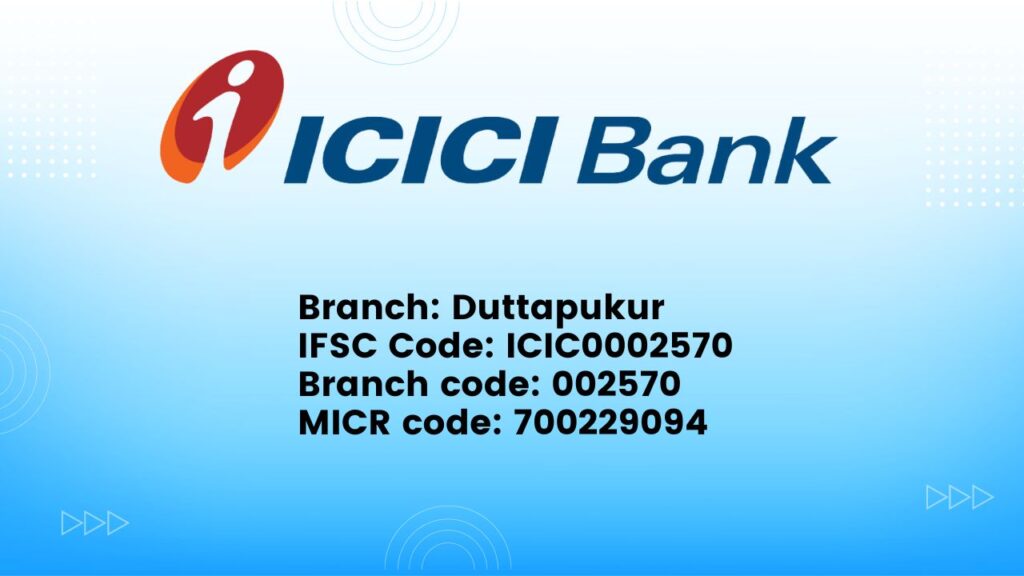 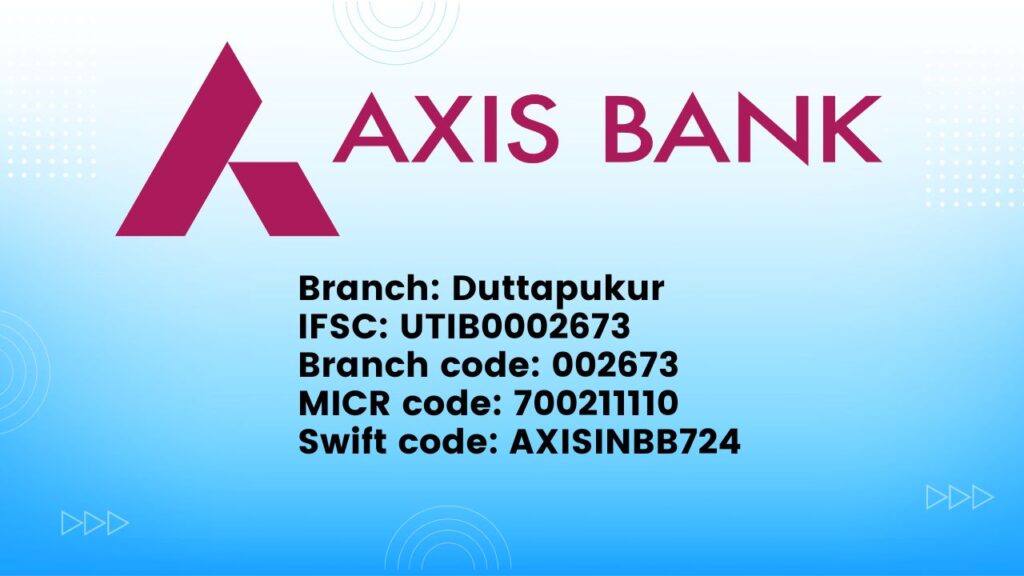 Bandhan Bank Ltd. is a bank as well as a Financial Services firm, with its headquarter in Kolkata. Bandhan Bank is present in 34 of the 36 union territories and states that are part of India and has 5646 branches as well as over 2.77 crore customers. Having been granted the universal banking license through the Reserve Bank of India, Bandhan Bank started operations on August 23, 2015, with 50 branches, 501 ATMs and 2,022 Banking Units (BUs). The Bank has made deposits of more than Rs 99,366 crores, and its total advances are more than Rs 95,000 crores as of September 30, 2022. 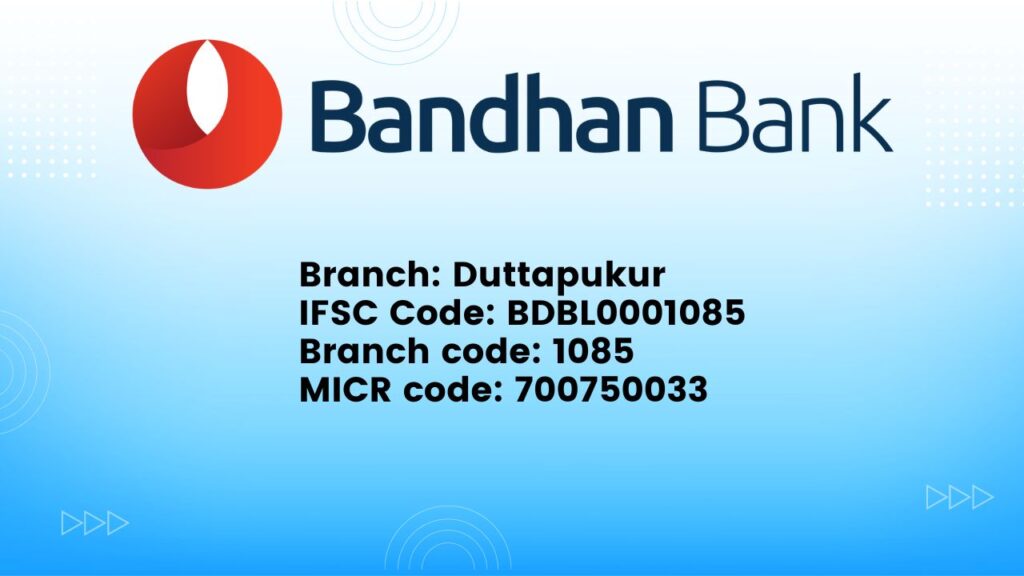 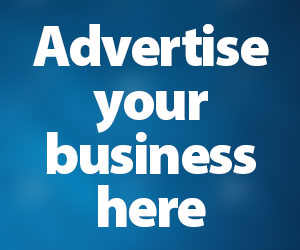